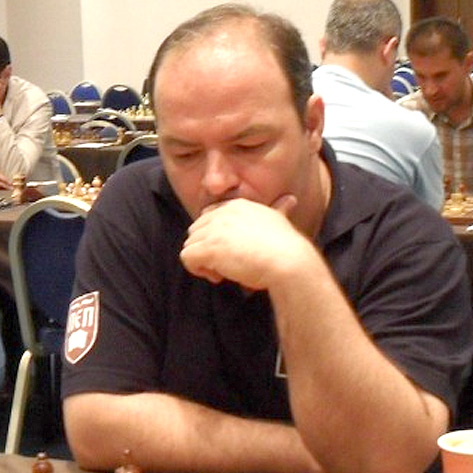 He won the title of Grandmaster in 2010. He started his coaching career in 2001, and since 2014 he has been one of the selectors of the Cadet National team. As a coach, he contributed to the numerous successes of his students. He coached several state champions and professional chess players.

He is the holder of the highest coaching title in the field of chess FST, (FIDE Senior Coach). He was the selector of the Senior National Team.

He is the editor-in-chief of the prestigious "Chess Informant" and the author and co-author of several books and informants on the same topic.

Chess Lessons and Chess Courses are held exclusively online, so you can learn from the comfort of your own home from the lessons of our chess coaches. Royal Chess Coaching Academy coaches use the most popular, well-established, and fast chess platforms during the training (Chess.com / ChessBase / Lichess / ChessKid), and the video communication with students is interactive and takes place via Skype, Zoom, or Teams.

We find the perfect chess coach that fits your needs

The chess lessons and training are completely personalized

You want to improve your knowledge through training with the best chess instructors and educators?